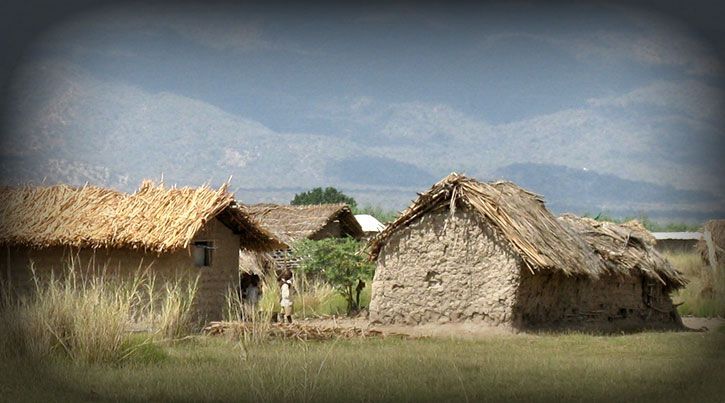 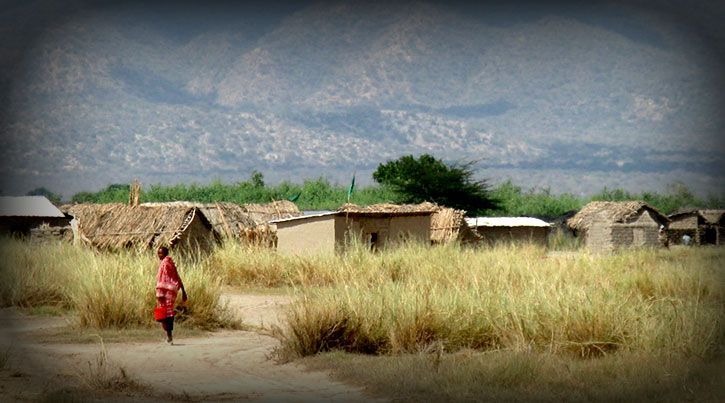 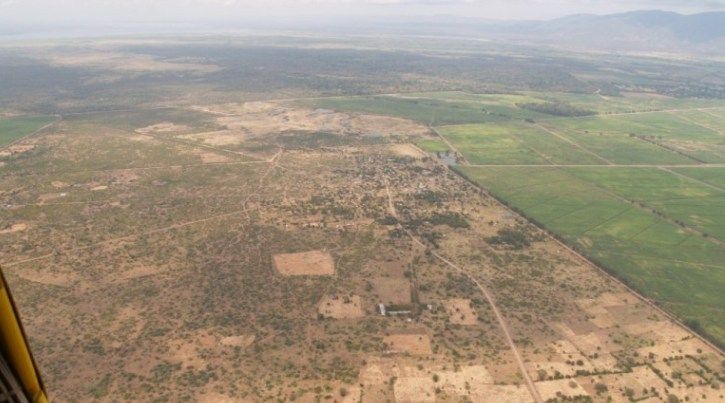 Lower Moshi refers to the area comprising the TPC Sugar Estate and surrounding villages, south of the town of Moshi and part of the Moshi Rural District. Population density is relatively low in many parts of Lower Moshi as compared to other parts of Moshi Rural District. Taking the central premises of the TPC company as the geographic center of Lower Moshi, it is approximately 20km south of Moshi town. Lower Moshi starts at the border of the TPC Estate, about 3km south of Moshi town center, and stretches south for another 15km south from the TPC premises to the shores of Lake Nyumba ya Mungu. On the west, Lower Moshi is bordered by the Kikuletwa River, Hai District and Manyara Region. To the east Lower Moshi borders on the Mwanga District, and to the south the already mentioned Nyumba ya Mungu.

Approximately 75,000 people live on and around the estate, spread out over three Wards (Arusha Chini, Mabogini, Kahe) in Moshi Rural District and a small number of villages in adjacent Districts and another Region.

Lower Moshi is economically and physically dominated by the TPC Sugar Estate. The Estate measures 16,000 hectares, of which 8,000 hectares is under cultivation with sugar cane. The estate offers employment, some of it seasonally for 9 months out of the year, directly to nearly 3,000 people. In addition TPC indirectly supports another 800 jobs. The estate yields 875,000 tons of cane annually, resulting in 90,000 tons of brown consumption sugar, entirely produced for the domestic market. TPC runs its own high efficiency boiler and turbo generator with 17.5 MW capacity to produce electricity, not only to provide in the company’s own energy needs, but also to export excess capacity to the national grid.

The estate itself is home to an 80-bed hospital, 7 villages or camps, 5 primary schools, 2 secondary schools and several nursery schools. The company maintains hundreds of kilometers of road on the estate, infrastructure not only critical to the company, but also to the surrounding communities to get to and from Moshi and from village to village. In addition, TPC has a history of rehabilitating and maintaining infrastructure (roads, electricity, culverts, dikes, etc.) in communities around the estate. This work will continue under FTK.