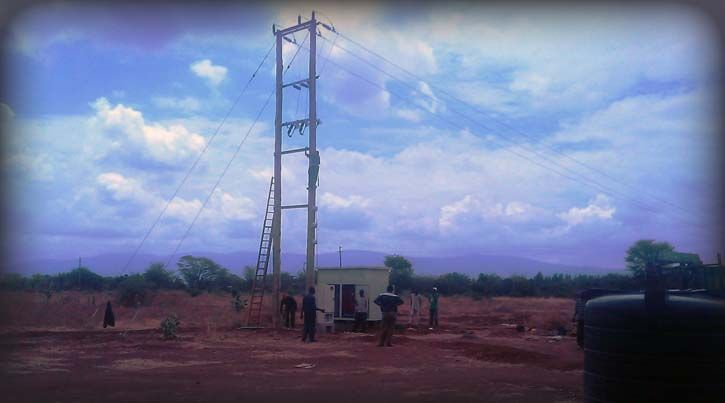 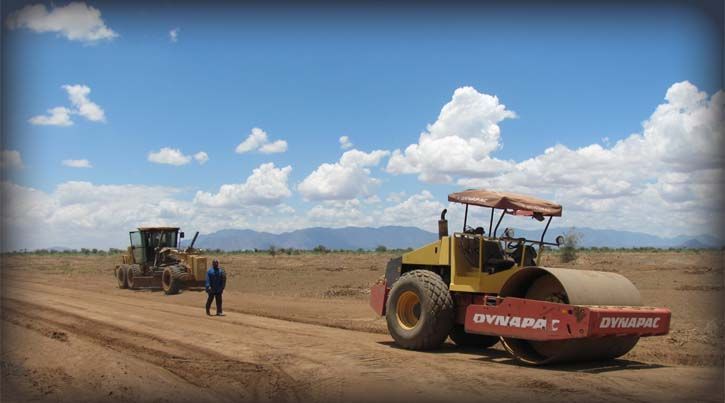 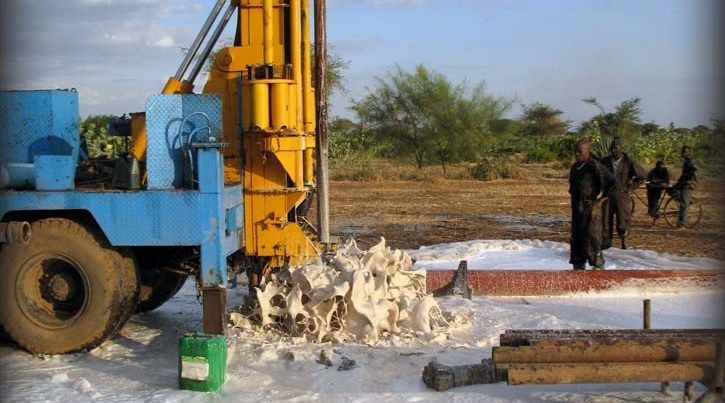 In Lower Moshi there is one ±20km paved road from the gate to the TPC Estate to the TPC factory (17.5km), from where it continues on for another 3-4 kilometers. The road essentially connects Moshi town to TPC and from there to the bridge crossing the Kikuletwa River into the Manyara Region, south-west of Lower Moshi. All other roads are dirt roads of different quality, generally better on the TPC estate (all-weather roads, with a top layer of murram), and worse the further one gets from the estate. The remotest communities like, but not limited to, parts of Mikocheni (sub-village Mikocheni Ndogo) and Magadini (Msitu wa Tembo, Manyara Region) rely on non-permanent sand-tracks that quickly become impassable following rain. Extensive agricultural land in villages of Mikocheni and Chemuchemu are extremely poorly connected to the settled areas in their respective villages by way of sand- and grass-tracks and are even less accessible from TPC or Moshi. The Kikuletwa and Nronga rivers cut through these farm-lands and without any permanent river crossing transport of crops is severely compromised.

As a point of reference, the network of dirt-roads on the estate total 466km. This is in its entirety maintained by the company itself.

Due to differences in elevation, poor watershed management and erratic rainfall patterns, including heavy downpours, many villages and areas suffer from floods. In some areas the flooding is more predictable (e.g., along the banks of the Kikuletwa near Msitu wa Tembo) and farmers have with some success harnessed the seasonal floods to their advantage in their cultivation cycles. In other areas the floods are less predictable, and cause regular damage to houses, roads, and crops.

A large section of Lower Moshi, in particular the southern area, has benefited from an extensive project funded by the German government, which built an extensive network of water points for domestic use in Moshi Rural District (and elsewhere). This has positively affected the communities in Mikocheni, Chemuchemu, Kahe and Mawala where basic drinking water requirements are now met through the availability of clean water at these points. The TPC company has also built and maintains a network of water points for domestic use in all camps/villages on the estate, and FTK expects to complete a network of water points in Mtakuja village in 2013, meaning that many communities in Lower Moshi have at least basic access to clean water. Improvements can – and probably should be –made with direct connections to institutions, including schools and health facilities. This requires further research.

Access to grid-electricity differs greatly across communities in Lower Moshi, with the general statement holding true that the further south, the worse the access gets, with villages like Chemuchemu and Mikocheni completely without any grid-connection. The same holds true for most of Mtakuja village. As referenced above, TPC company currently generates up to 9MW of electricity, some of which is delivered back to the national grid. As is illustrated by the irrigation farm in Mtakuja village, where the boreholes are connected to the TPC grid (even though the community interfaces with Tanesco when it comes to bill management), there are innovative ways to leverage energy production at TPC to the benefit of communities in Lower Moshi. TPC also provides electricity – free of charge – to all camps/villages on the estate.

Improving access to basic infrastructure to sustain life and economy. This may include the construction and maintenance of critical village and farm access roads, access to electricity, access to drinking and productive water-sources and safe and reliable housing.